From the U.K to a Home in Spain

For this Spain-to-Britain-to-Spain immigrant, Galicia is just right!

A Costa da Morte is on the Western most coast of Spain in the autonomous region of Galicia. It is wild, rugged and windswept, but also beautiful, magical and where I choose to call home.

I was born here in Galicia but moved to the UK at 5 years of age to join my parents who had emigrated* 3 years prior.

So, I grew up in England and culturally I am British. I know British history, love the British sense of humour, fish and chips, the sense of fairness, the wonderful diversity of the town where I grew up and the quintessential Englishness of British period dramas! However, as Dorothy says “there’s no place like home” and Galicia is the place where my heart belongs. For me it’s the Goldilocks zone. Not too hot, not too cold, not too dry, not too wet (it is actually very wet at times… But as I said, I grew up in the UK, so, you know, relatively speaking…).

“There is a word in Galician ‘morriña’, loosely translated it means ‘homesickness'”

There is a word in Galician ‘morriña’, loosely translated it means ‘homesickness’ and although I never felt a desperate longing to return to Galicia as I was growing up (nor as I was raising my own family in the UK), I did always feel a connection to the land where I was born, a pulling of the heart strings when I returned and had to leave again.

Home is where the heart is

But, my life, my family, my education, and my youth were all in England, and I never really imagined I would ever actually end up living back here in Galicia. I mentioned it as an option when we were considering moving from the city to somewhere more rural in the UK. Our initial idea had been to move to somewhere in Cornwall. I expected my husband to veto the idea, instead, he embraced it. He too loves the wild unspoiled beauty of Galicia and ran with the potential of it, much farther than I did!

*Emigration from Galicia is commonplace. Currently around 20% of Gallegos (people born in Galicia or their descendants with Spanish nationality and citizenship of in this autonomous region of Spain) live in other parts of the world. However, this is perhaps a topic for a future blog. 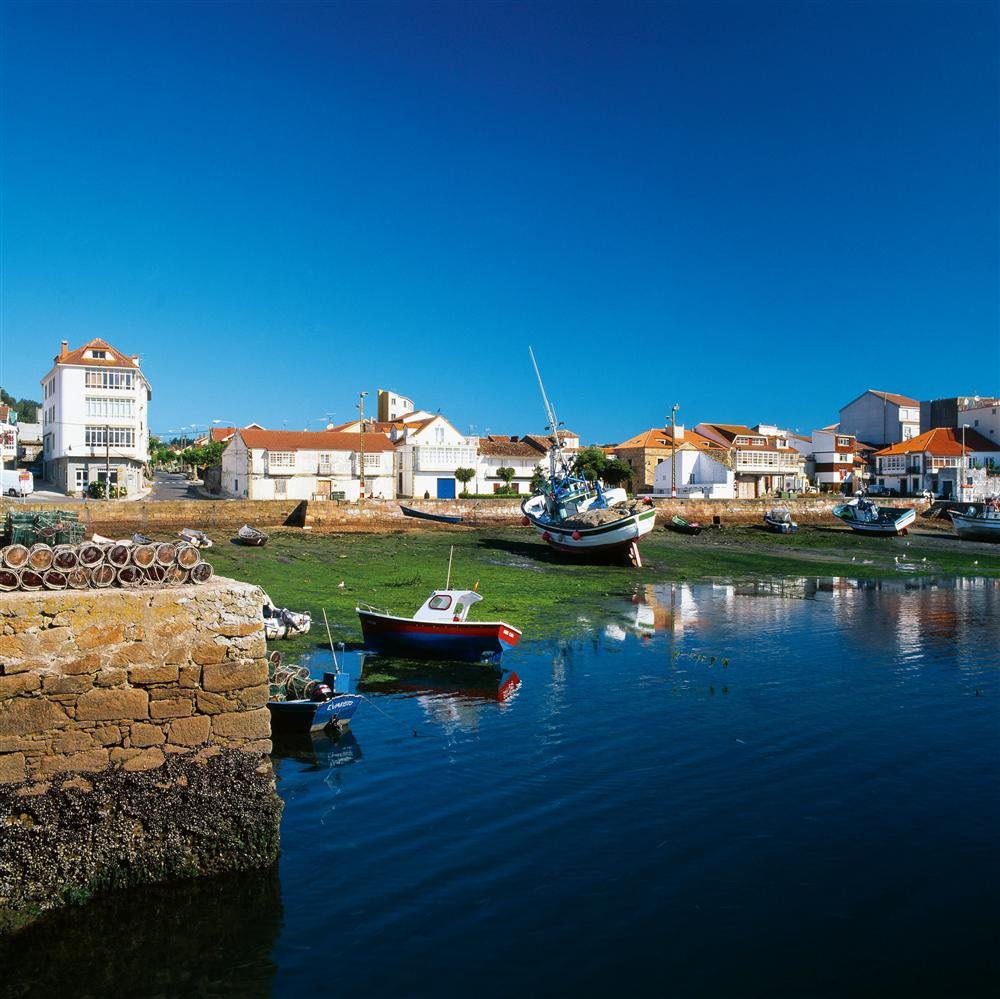 More from Our Blog

The Connection of Language 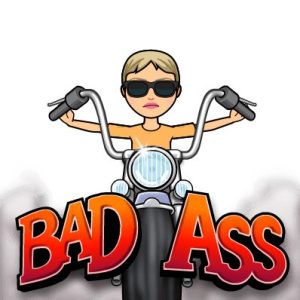 This phone app using a personalized avatar helps build vocabulary and increase your command of common slang.    This post was written by Cecilia. I always 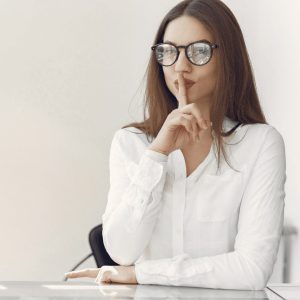 Listen! I want to tell you a secret… This post was written by Rosa So, you want to learn English and you want to know

It’s Never Too Late to Learn a New Language

And Have Fun Along the Way. The True Story of My C1 Level English Student “Val”  This post was written by Susan S. Many of you have probably already 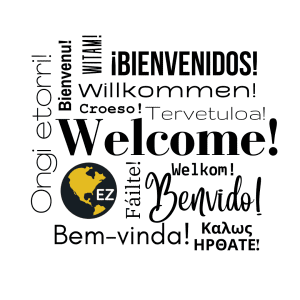 It’s a new school year and after the COVID-closure of last year, we’re going to offer the option of meeting in-person in E.Z. World Academy’s new location! Yay!

I want to speak…

EZ World Academy is partnering with EBA to provide Spanish language training free of charge to Ukrainian citizens who have been relocated to Spain. EZ World Academy stands with Ukraine. 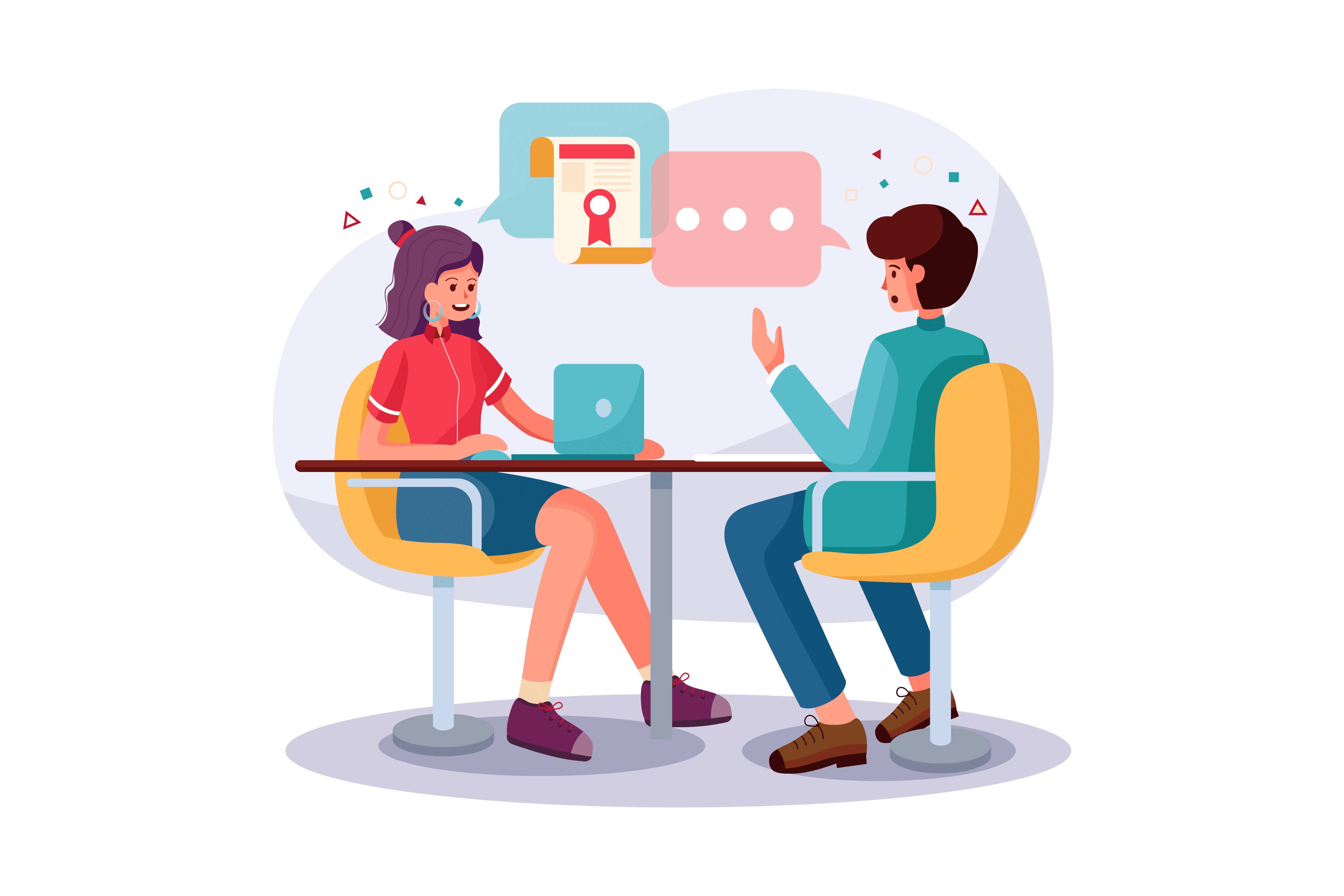 We use cookies on our website to give you the most relevant experience by remembering your preferences and repeat visits. By clicking “Absolutely”, you consent to the use of ALL the cookies. However, you may visit "Cookie Settings" to provide a controlled consent.
Cookie SettingsAbsolutely
No Way
Manage consent

This website uses cookies to improve your experience while you navigate through the website. Out of these, the cookies that are categorized as necessary are stored on your browser as they are essential for the working of basic functionalities of the website. We also use third-party cookies that help us analyze and understand how you use this website. These cookies will be stored in your browser only with your consent. You also have the option to opt-out of these cookies. But opting out of some of these cookies may affect your browsing experience.
Necessary Always Enabled
Necessary cookies are absolutely essential for the website to function properly. These cookies ensure basic functionalities and security features of the website, anonymously.
Functional
Functional cookies help to perform certain functionalities like sharing the content of the website on social media platforms, collect feedbacks, and other third-party features.
Performance
Performance cookies are used to understand and analyze the key performance indexes of the website which helps in delivering a better user experience for the visitors.
Analytics
Analytical cookies are used to understand how visitors interact with the website. These cookies help provide information on metrics the number of visitors, bounce rate, traffic source, etc.
Advertisement
Advertisement cookies are used to provide visitors with relevant ads and marketing campaigns. These cookies track visitors across websites and collect information to provide customized ads.
Others
Other uncategorized cookies are those that are being analyzed and have not been classified into a category as yet.
SAVE & ACCEPT
Powered by